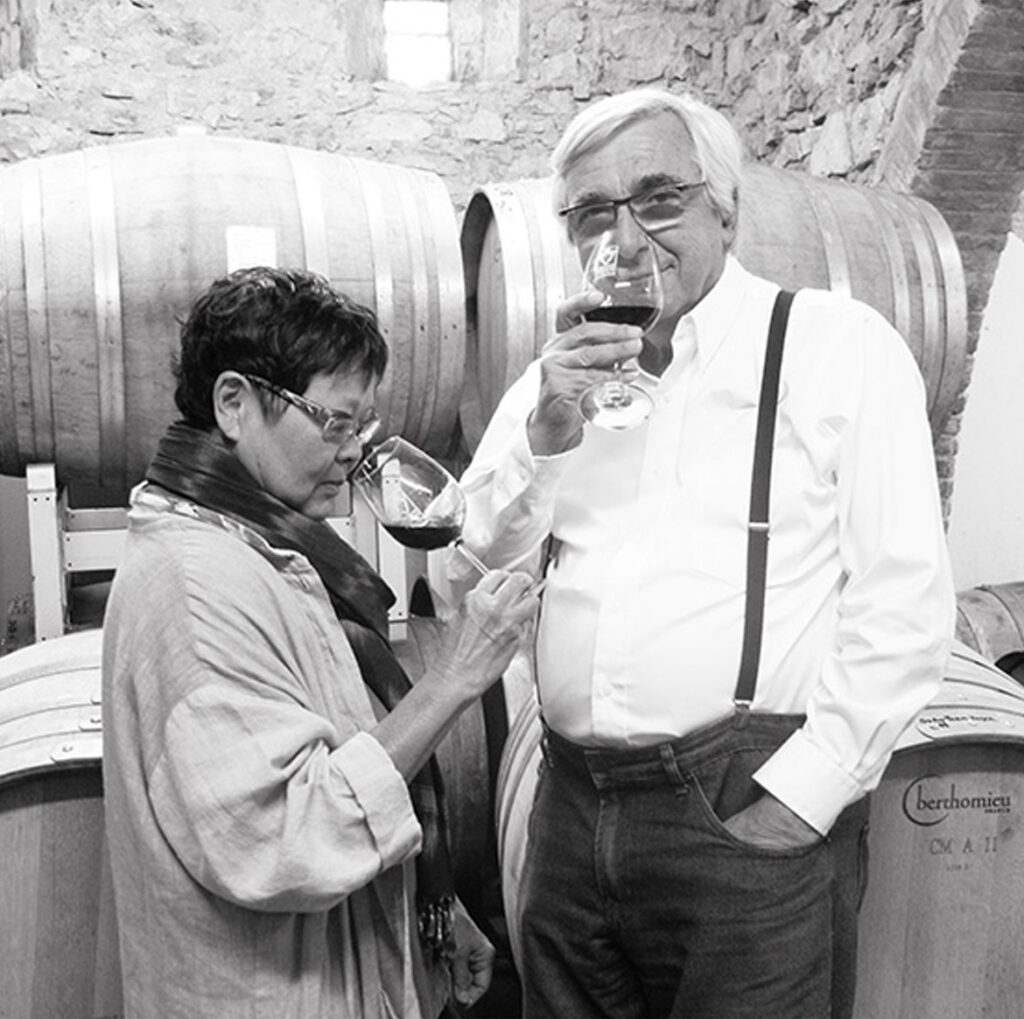 The Batzella company and its tasting rooms are located in the heart of the Bolgheri DOC halfway between the villages of Bolgheri and Castagneto Carducci, in an area called Località Badia.

The area is called Badia because in ancient times there was a Camaldolese monastery with a church, cemetery and extensive properties, known as the Abbey of Santa Maria in Aschis.

We can organize special events for groups of up to 20 participants in the company’s tasting rooms and / or in the vineyard, with or without accompanying local gastronomic specialties. Contact us for more information.

Visits, tastings, and special events for groups are ONLY BY APPOINTMENT so that we can organize ourselves to offer you the best possible hospitality.

Many people rang at our gate to ask where the Badia Santa Maria in Aschis is, which according to the map must be close.

In fact, our company is today located at the intersection of the via della Badia di Sopra and a dirt road that was a part of the ancient Via Emilia, about 400m from the location of the ancient Badia Santa Maria in Aschis and its church, all now disappeared.

But first, why in Aschis? Aschis can mean wineskin, sack from the Latin ascu, Greek askòs, sacks of wheat which historically was the predominant cultivation of the area. The word can also derive from lasco, laschi, from the German lasch which means soft, watery – in fact the area was marshy, typical of the ancient Maremma. An interpretation by an expert on Etruscan culture attributes the origin of Aschis to the Etruscan asc-laie, Latin asc-aeis which probably refer to the swamps that characterized the area in those times.

So, would it be Santa Maria nei Campi, or in the Marshes? A few years ago, when excavating in the area (400 m from the Batzella winery) for a methane installation, walls of considerable thickness were found, immediately considered to be the walls of the ancient Abbey which were attributed by the archaeologists in charge of certainly Roman times. According to local archives and historians, the Abbey already existed in 1401 when Count Duccio di Dea, in making his will, left “60 florins to the Abbey of S. Maria in Aschis”. In 1346 it was in the possession of the monks of San Giusto di Volterra, who ended up selling all the assets to the Gheradesca in 1695 for 460 scudi.

They say that in later times at the church of the Badia an important feast was celebrated on the day of the Ascension with the dispute of three poles (for men, women and horses) and a “ruffa” during which coins of various values ​​were thrown to the crowd of the procession and the result was a riot that remains in the local memory even today despite the fact that there is no longer any physical mark of the Abbey. Source: Luciano Bezzini, historian from Castagneto. 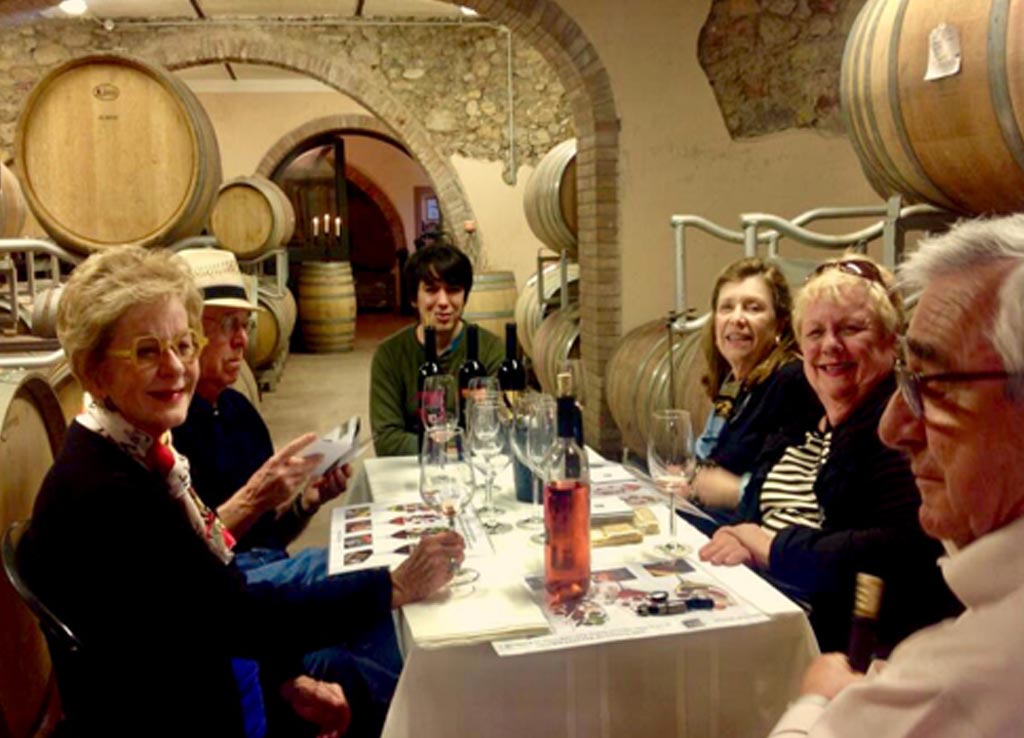 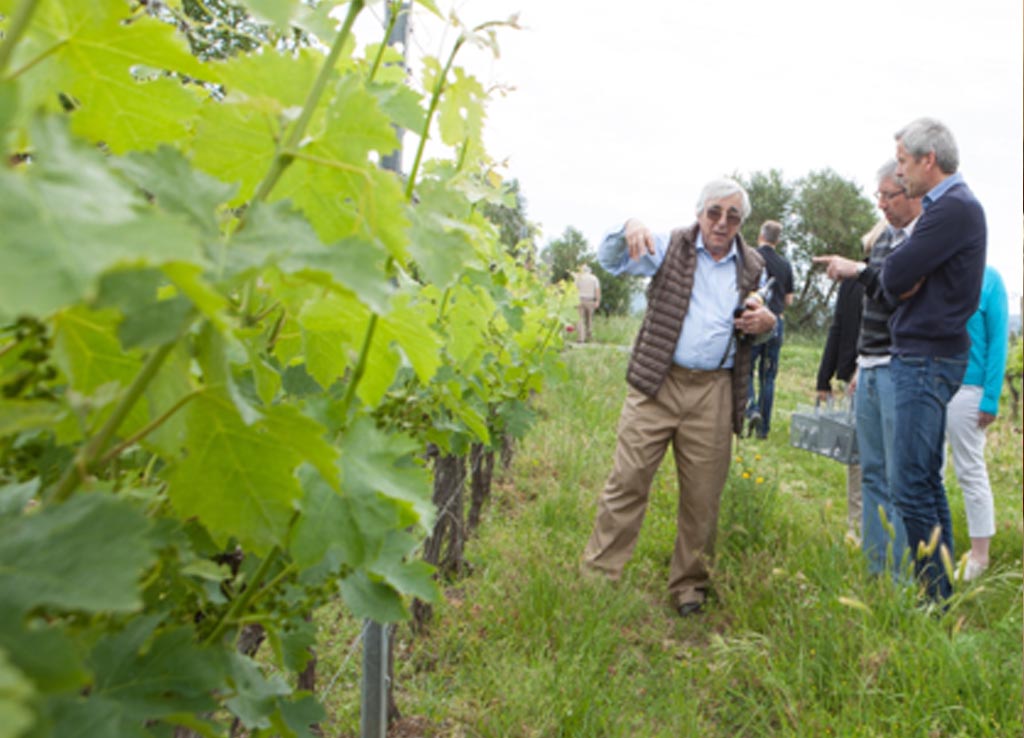